GA Pet Food Partners, pet food producer in the UK, achieved a 95% bird reduction after the installation of the Autonomic

GA Pet Food Partners in Chorley, United Kingdom is a private family-owned business that produces pet food. GA Pet Food actively invests in pet food technology and quality control, and is known as a premier pet food producer. Despite the company’s dedication to technological development and cleanliness in their production facility, bird nuisance was an ongoing problem. When other methods failed to achieve bird reduction, the managers of GA Pet Food Partners decided to install the Autonomic.

The GA Pet Food Partners facility is located close to a river, which makes it an attractive location for gulls. Gulls frequented the facility and caused ongoing nuisance for staff and visitors and damage with their droppings. Black-headed gulls and herring gulls habitually perched on rooftops, waiting for pet food product to be transferred between buildings by fork lifts. The gulls would then swoop down to scavenge on spillage or sit on the top of the product as it was being moved. The bird nuisance was difficult to manage. Many methods were used in attempts to eliminate the bird activity, including three bird scaring kites that simply became tangled and didn’t work.

While searching for a new, more effective method of bird control, the managers of GA Pet Food Partners researched the Autonomic, and made the decision to try the laser technology. The fully automated laser system repels birds continuously after a one-time configuration. Birds perceive the approaching laser beam as a physical danger, and their survival instinct drives them to fly away. The continuous presence of a moving laser beam keeps a monitored area free of birds, 24 hours a day, 7 days a week.

After maintaining the Autonomic in operation for almost a year in combination with an audible bird deterrent, impressive results were achieved – a 95% bird reduction! With the bird activity nearly eliminated, bird nuisance was greatly reduced and sanitation at the facility was enhanced in keeping with GA Pet Food’s high standards.

John Schofield and his colleagues are very satisfied with the results achieved with the Autonomic. Mr. Schofield expressed their validation of their decision to invest in effective technology, “We have never put a value on the cost of gulls to the business. It was more a fact that they were a nuisance and presented a bad image for the company to visitors. Now we can show that we are being proactive in choosing an effective method of bird deterrence”. 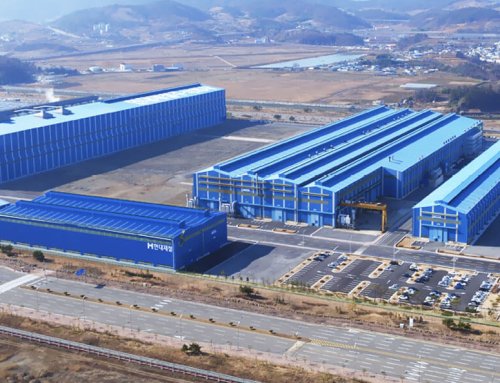 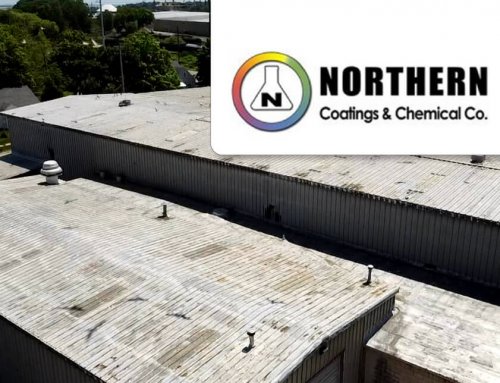 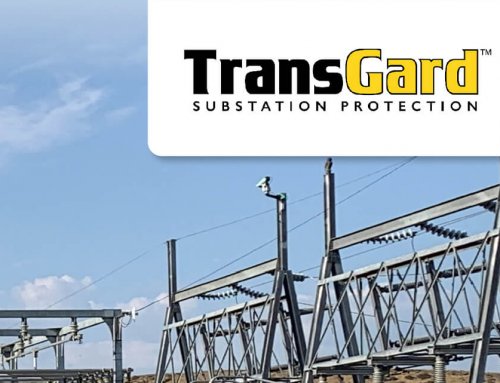 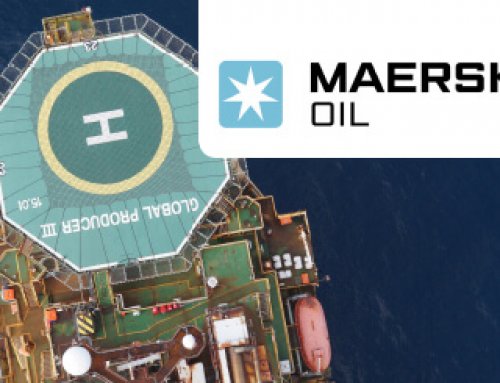 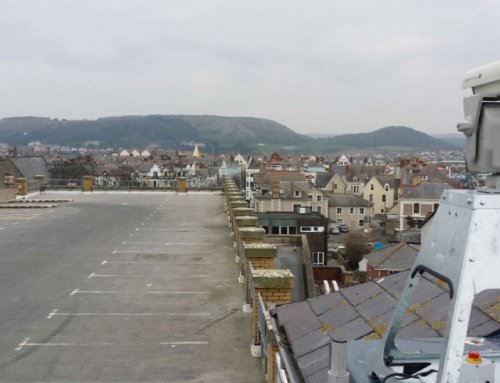 Bird Nuisance in a Carpark of Victoria Shopping Centre

Bird Nuisance in a Carpark of Victoria Shopping Centre