The lychees industry has a strong presence in Australia, with the most extended production season worldwide, from late October to late March. However, the lychee industry must minimize the risks of pests like bats, flying foxes and birds to ensure future sustainability and viability.

John Parker is a lychee grower located in Mareeba, Australia. During the harvest season, from September to December, lorikeets and rosellas would forage in his orchards and damage the fruits. Birds are very good at recognizing when the fruits are perfectly mature, so they’d fly into John’s orchard every morning and enjoy a delicious breakfast.

He used to deploy gas cannons and bird nettings to solve this issue but had little success with these bird control methods: birds would quickly get used to the cannons’ noise and sit on the nets to pick out the fruits, damaging around two kilos of lychees per tree.

The damage caused by birds impacted John’s revenue with losses as high as $60.000 per year, so he decided to search for more reliable bird control solutions.

Last season, John contacted E.E. Muir & Son, an Australian company that provides solutions to the agriculture sector and Bird Control Group’s distributor in Australia. John learned about the AVIX Autonomic, an automated laser bird deterrent manufactured by Bird Control Group and did a trial by installing one system to protect 700 trees.

Quickly after the first installation, John was so happy with the results that he decided to deploy a second laser at this farm and will be installing a third one soon. According to him the lasers decreased the number of birds to only 2-3 and reduced the bird damage to fruits by 90%.

What John found most valuable about the system is that he doesn’t have to worry about constantly putting nets up or having a gas gun going off. Instead, he sets the laser up once and forgets about it.

“The laser bird deterrent is a better solution than an old-fashioned one because it actually works.” 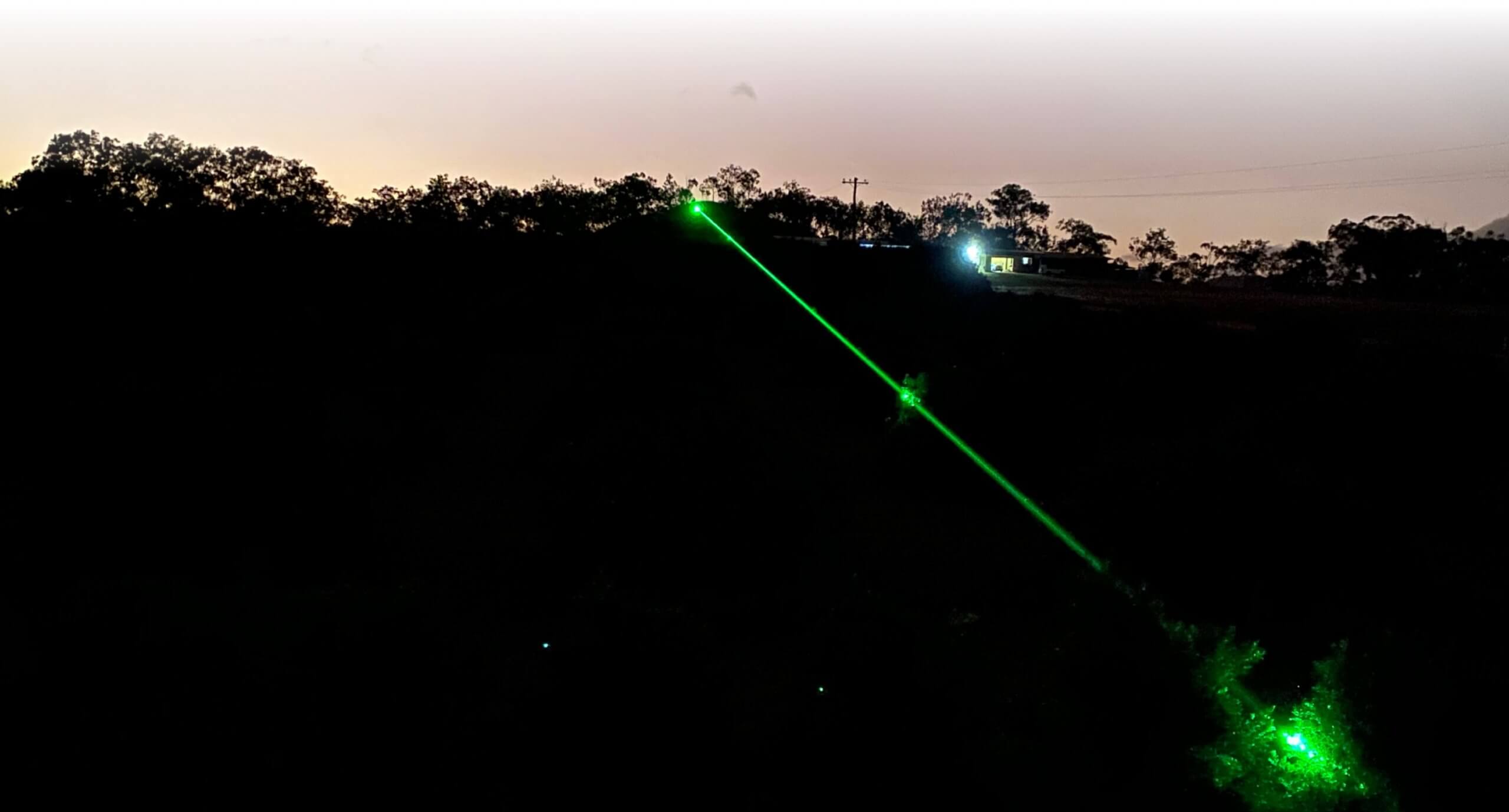