Germán González is Operations Manager at Agricola EU and Fundo La Mina who has always experienced difficulties with choosing the right bird deterrent to avoid losses in cherry. The bird problems kept growing and becoming bigger and bigger every year.

In the recent season Germán and his team decided to install laser bird deterrent systems to avoid cherry crop loss. The first Autonomic was installed to cover an area of 18 hectares called El Manzano, the second Autonomic covered another area of 9 hectares called El Burro.

Innovative System
“We have always looked for better alternatives than the bird deterrents we already used such as gas cannons which would only work for a few days because birds get used to them. We first learned about the laser bird deterrent on the internet and the Autonomic immediatly triggered our curiousity. I heard about the system before and found the idea of laser bird deterrent very interesting. We are always willing to try new things so I decided to try out two Autonomics on both of our cherry fields.

Immediate results
“Our first impression was great. There was a drastic change in the behavior of the birds and the number of birds after installation reduced dramatically. The Autonomic minimized the bird damage drastically helping us obtain a good harvest. We noticed that our neigbhouring producers had a lot of bird damage, they constantly worried about the birds in their field due to their inneffective bird control methods. Thanks to the automated bird deterrent system, our cherry crop loss is minimized. We are very happy with the Autonomic laser deterrents”

Are you also curious to try the laser bird repellent system? Please let us know by filling in our ‘solve my bird problem’ form below.’ 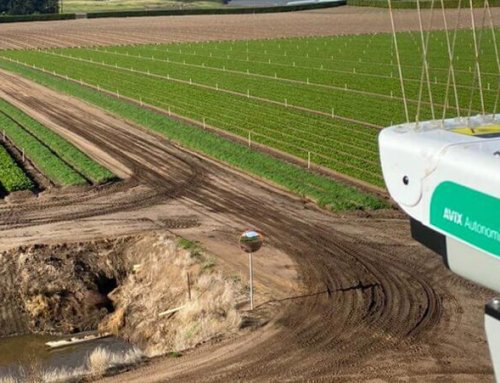 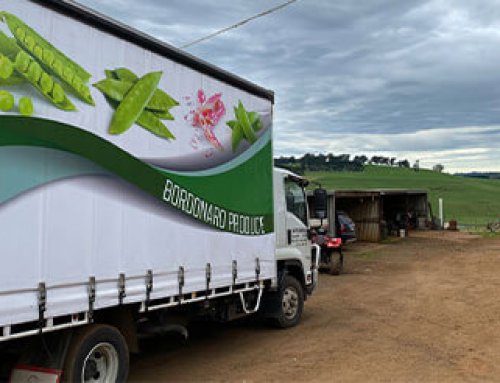