A commercial building scares birds away with the laser bird deterrent

Seagulls pose as a safety risk

They had a bad experience with hundreds of seagulls defecating on their commercial building, nesting in the roof’s draining, and attacking the Northern Coatings’ employees. The aggressive behavior was managed by employees independently. However, the safety risk of fires and flooding was a problem that needed a more permanent solution.

Seagulls roosting in the drains can cause rainwater to accumulate on the roof or inside the building itself. The consequences could have resulted in the top of the roof collapsing which would have caused property damage internally and externally. Dustin Kurath was very concerned about the danger of a potential fire starting from the birds nesting in the building. As he explained, “when birds nest inside equipment or building vents, the blocked lint can ignite.”

It is challenging to eliminate seagulls in Michigan as they are protected birds. Northern Coatings spent around $112,000 on roof contracting to repair the property damage that had originated from the seagulls. The contractors found it challenging to be up on the top of the building with the seagulls and were unable to complete the job.

Eventually, Northern Coatings retrieved a permit to remove the nest debris as the birds were an extremely high safety risk. They attempted to use a drone to scare birds away, but this resulted in an additional $2000 cost, as seagulls decided to attack the drone. After this, the problem escalated: seagulls started ripping open garbage bags and flying towards employees.

Cost-effective solution to scare birds away

The AVIX Autonomic Mark II is an innovative solution to bird problems globally. The laser bird deterrent is an automated system that runs 24/7 by projecting a green laser beam in a programmed pattern across the areas that birds nest, roost, and forage. Birds perceive the green laser beam as a solid object. As the green laser sweeps the site, the system triggers their danger instincts. The seagulls perceive the laser beam as a threat and disperse within seconds. Dustin Kurath set up the laser himself and programmed his laser beam patterns to suit the specific application.

Dustin Kurath explained, “The deal-breaker for us was that we spent so much money trying to solve the issue, over $112,000 and the laser was just a one-time effective investment to scare birds away. It was so enticing because we no longer had to fight with the seagulls. We found an extremely effective solution that reduced our maintenance costs greatly.”

Northern Coatings and Chemical Co had an 80%-90% reduction in the bird population on their roof and surrounding areas. The laser ran during the evenings most effectively. Dustin Kurath would recognize that their location was much cleaner in the morning, and the laser was less disruptive for employees and required limited maintenance.

Dustin Kurath “The AVIX Autonomic is the best tool that exists for solving your bird problems. It is an investment but worth its weight in gold.”

Are you looking for effective, long-lasting bird control at your facility? Get in touch with us via the form below. 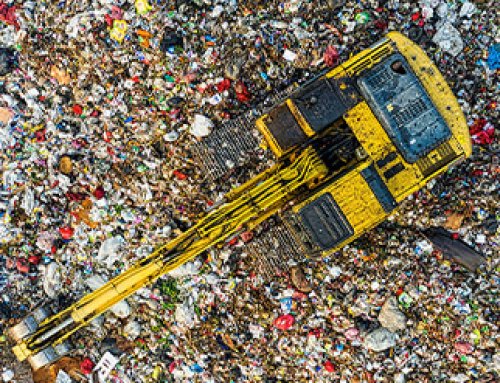 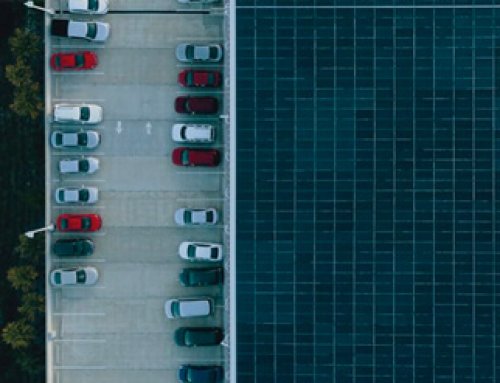