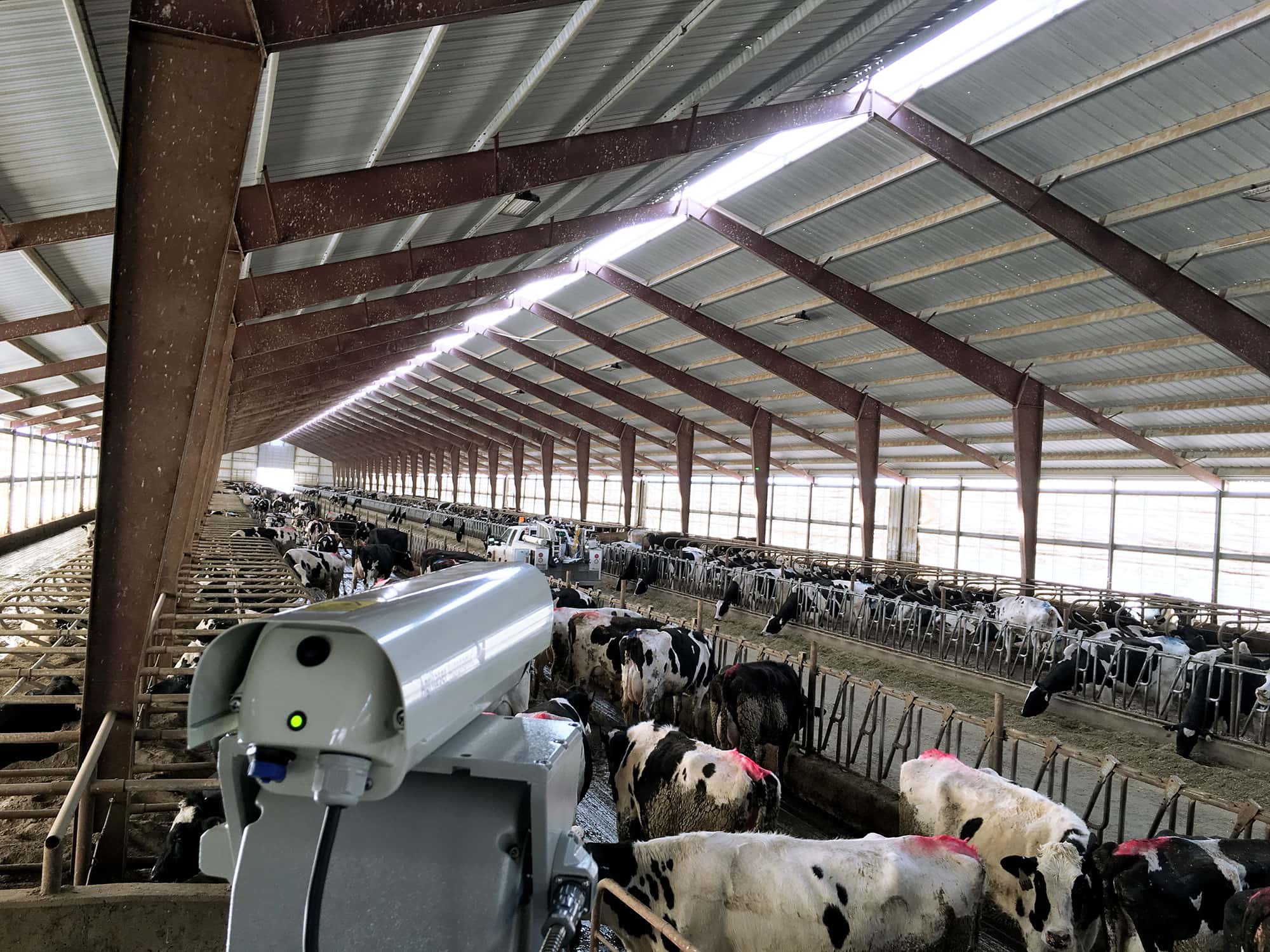 A dairy farm in Idaho, United States was faced with a tremendous starling problem. Each year thousands and thousands of starlings arrived in flocks. Starlings are attracted by comfortable resting places inside which hold an abundant and easy-access food source. This particular farm experienced problems both inside the stables as outside on the land.

Then the AVIX technology was brought in. The principle of repelling birds with a laser beam is inspired by nature. Birds perceive the approaching laser beam as a physical object. It appeals to the survival instinct, causing the birds to fly away. It’s safe, silent and birds do not get used to the laser beam.

Years of research were dedicated to develop the ultimate laser beam. This was accomplished by applying a combination of highly precise optics, filtering and light frequencies.

The result is exceptional performance in bird repelling while maintaining safety for both humans and birds.

The stables are a perfect location for the AVIX Autonomic, a fully automated laser system that provides continuous bird repelling capability after one time configuration. The Autonomic enables effective bird repelling across long distances and wide areas up to 3,000 acres. It is a clean and silent solution, which is completely harmless to birds and maintains its repelling effect over time.

An AVIX Autonomic starling repellent was installed in the stable and the effect was immediately visible: the starlings left the stable as soon as the laser beam was coming in their direction. Outside a Handheld (portable bird repelling torch) was used to further deter the birds. 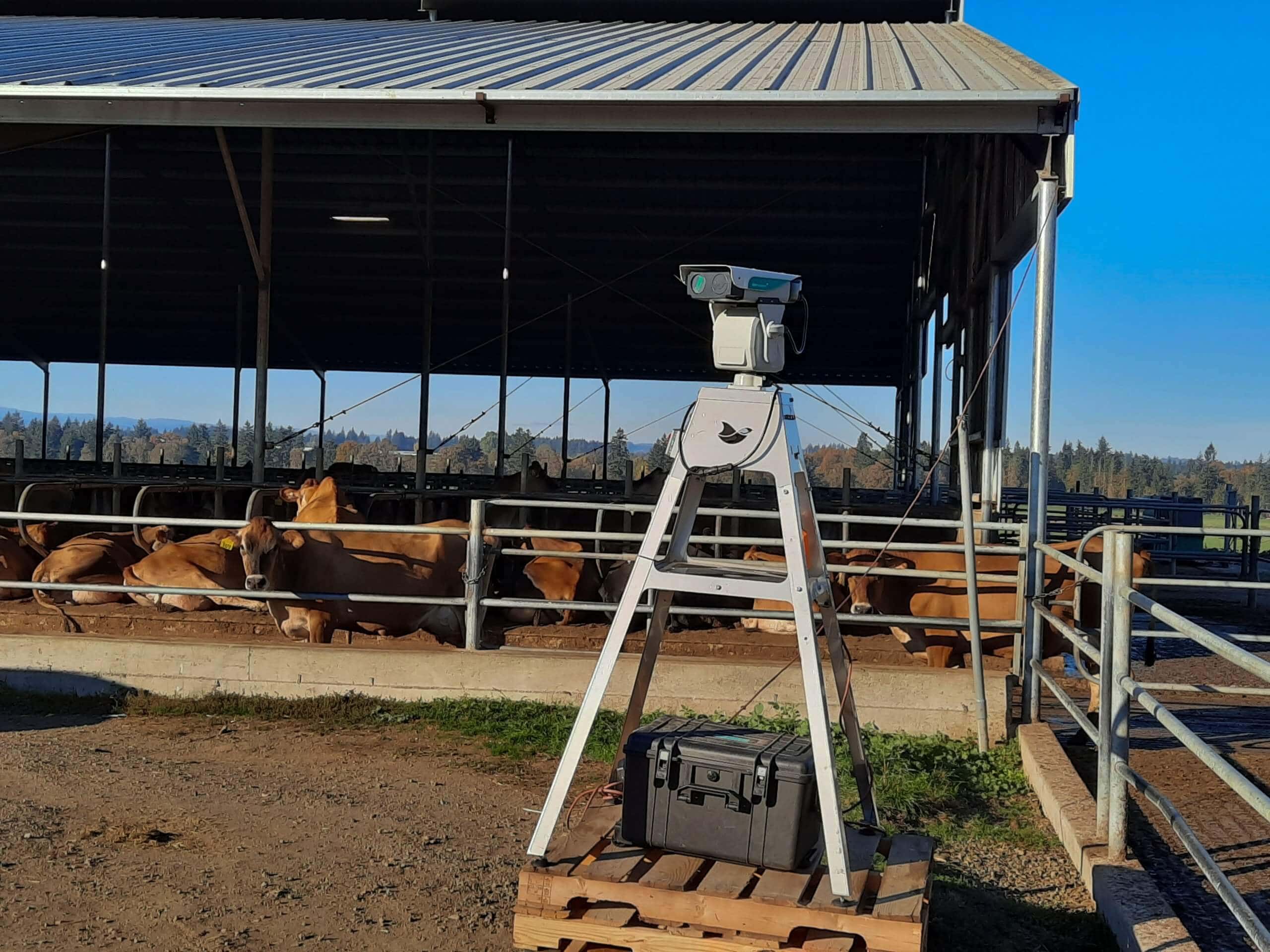 No effect on livestock

As you can see in the video below, the livestock is not disturbed by the laser beam at all. A user-friendly app can instruct the system to project the laser only in specific areas without disrupting the day to day operations.

We want to provide you with the most effective tailor-made solution to your bird problem. Please fill in this form and tell us more about your business. A laser bird control expert in your area will contact you shortly about your quote – no string attached..