Europe is facing the most threatening Avian Influenza outbreak ever. The virus has been recently found in Canada too.

Since the beginning of December, many cases of H5N1 bird flu have been reported across Europe. Italy, Germany, the UK, Czech Republic are only a few of the over 13 countries experiencing the diffusion of the virus.

Unfortunately, this highly pathogenic Avian Influenza will continue to circulate through migratory birds in the upcoming months. 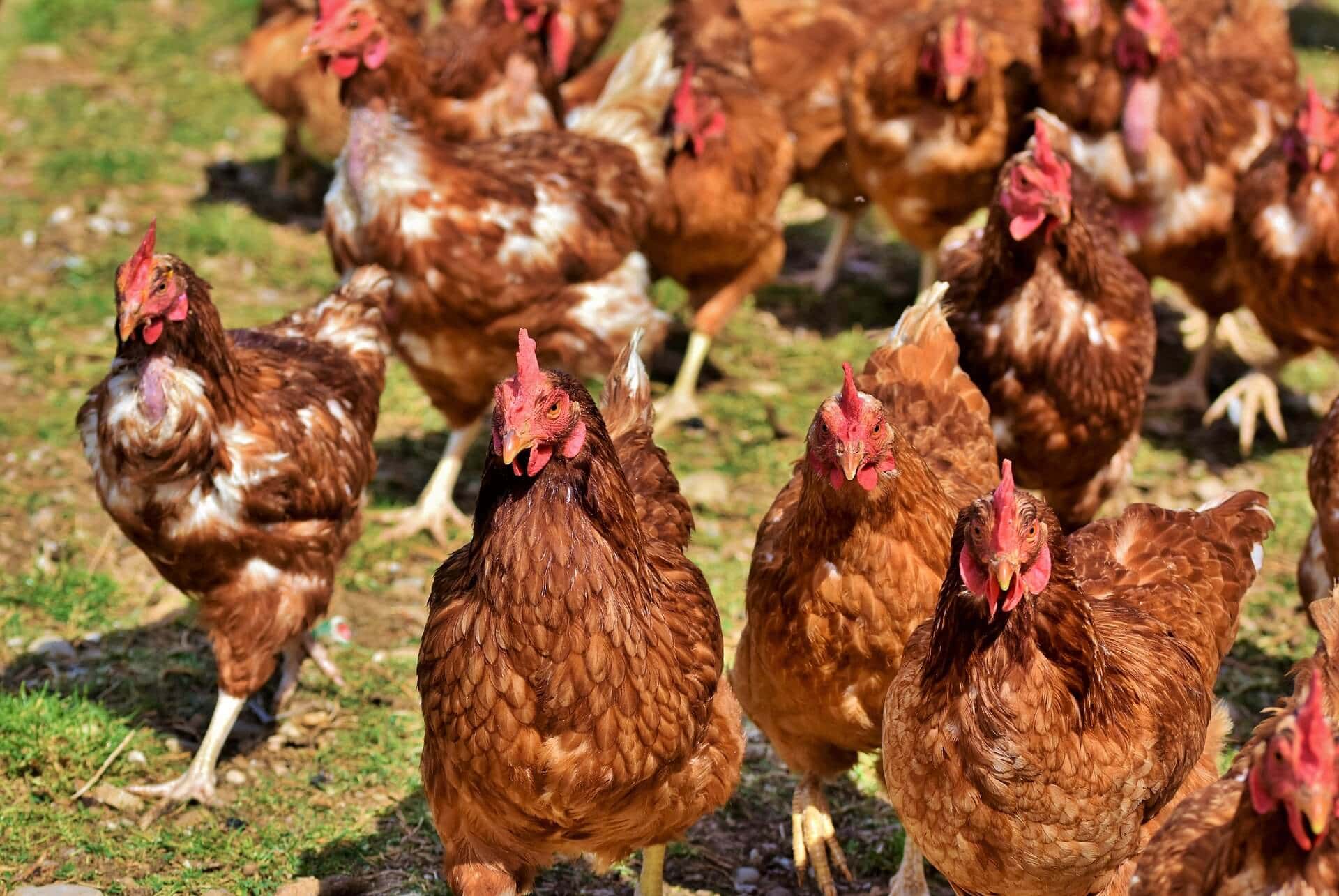 According to Germany’s Federal Research Institute for Animal Health: “Europe is experiencing the strongest Avian Influenza outbreak ever.”

But not only Europe is affected. The same strain of Bird Flu has been found in some countries in Asia and in Canada.

The Canadian Food Inspection Agency reported cases at an exhibition farm in Newfoundland and Labrador and invited “anyone raising poultry to ensure they have effective biosecurity measures in place”.

Effective Biosecurity measure to contains the spreading of Avian Influenza

– a 99.7% prevention of wild ducks has been observed when the laser was active;

– a 96% prevention of other wild birds have been noticed;

– a 98.2 % all species laser efficacy for reducing the rate of wild birds visiting the free-range poultry farm.

If you want more information on how to increase biosafety with laser technology, contact us via the form below.