Everyone will agree that a flock of starlings flying in the sky is a magnificent sight.

However, this species can create numerous problems for human activities. Hence it’s essential to find effective ways to keep them away in lawful and humane ways.

Read this article to find out how to get rid of starlings effectively using laser bird control technology.

Getting Rid of Starlings Lawfully

Starlings are originally from Europe, Africa, Asia, and some areas of Australia and the Pacific Ocean.

In many European countries, like in the U.K, starlings are legally protected and cannot be harmed or killed. Furthermore, it is prohibited to damage or destroy an active nest.

Some species from Europe and Asia – like the common or European starling – have been introduced to North America and compete for habitats and resources with native species. For this reason, starlings are not protected by federal and state laws in the United States.

Always consider your local laws and regulations before choosing a solution to get rid of starlings.

Starlings are highly social birds. This characteristic is evident in their roosting behavior, as some roosts can count thousands of birds. So, It is not hard to imagine why they are considered invasive species.

A flock of starlings can create severe damage to buildings, including:

Starlings are also a nuisance to farmers as they assault a wide range of crops and eat animal feed.

Furthermore, starlings are highly vocal and, well, loud. So they are not the kind of neighbor you want around.

How to Get Rid of Starlings with Lasers

Starlings, like many birds, are food-driven. So at first, remove all food sources available that may attract them.

In some cases, this is not possible, especially on farms where the crops or the animal feed attracts starlings.

Green lasers are proven to be powerful in scaring starlings away. Birds perceive the moving green light as a physical object and flee immediately when the beam reaches them. After repeated experience with the laser, the starlings will relocate and learn to avoid the area.

This technique works well on big flocks thanks to the ’domino effect’: the first bird reached by the laser will fly away and make all other birds in the flock flee too.

Below is a video showing Bird Control Group’s laser starling repellent moving more than a thousand starlings from a dairy farm.

Bird Control Group’s automated laser bird repellent provides 24/7 protection from starlings by shining a green laser light in the area affected by the problem. It is particularly indicated for agricultural areas, as well as commercial and industrial sites, refineries, feedlots, and many more.

Bird Control Group’s automated laser bird repellent provides 24/7 protection from wild birds by shining a green laser light in the area affected by the problem. Get in touch via the form below if you are interested in learning more. 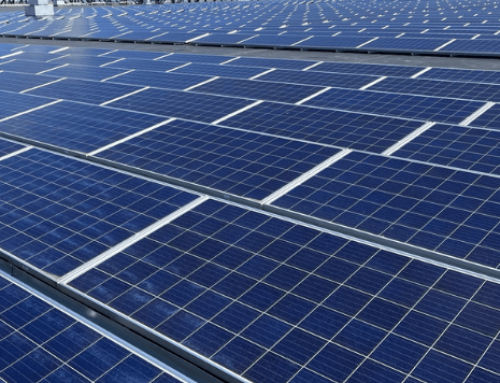 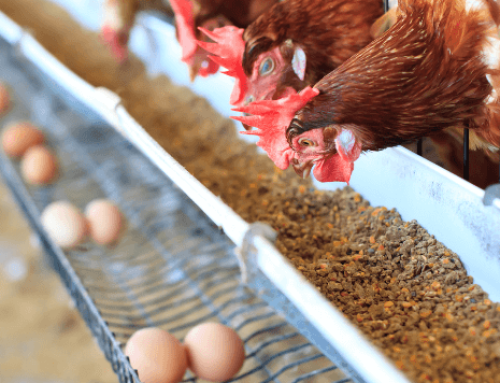 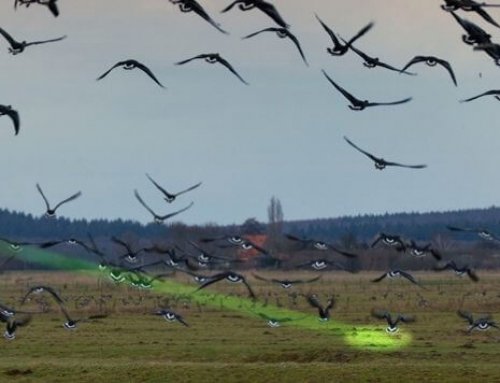 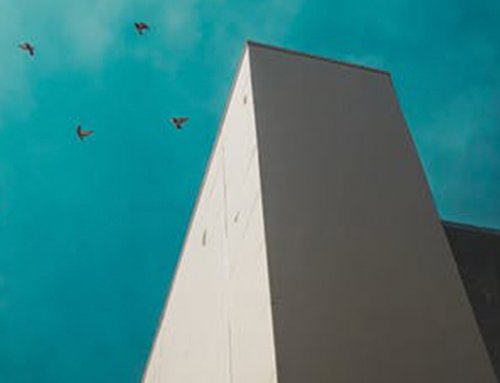